This ever happened to you?

And by the end of the first week of this, it’s a slog. A no-fun zone. Like a crawl through the desert. But at least you’re running, right? You can eat whatever you want… 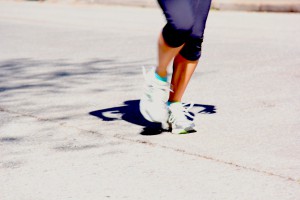 The boss calls an emergency meeting and you miss a day. The dog redesigns one of your bedposts and there goes another. The yellow tie-dye gets in with the whites and before you know it…

You’re Back Where You Started!

And the next time out it’s another block-by-block hurt locker.

Out of pure morbid curiosity I decided to see exactly how badly I felt after a restart run:

By the end of the week, I’d endured three similar runs. I noticed I wasn’t sucking quite so much wind, and I’d figured out that eating before running was a bad idea, but drinking water was fine, so that was three symptoms disappearing.

I decided to go for a record…

…one more week. By the end of that week, my belly fat stopped itching, so that was four out of six symptoms pretty much gone. How bad could one more week be?

By the end of three weeks – nine runs (a couple of blocks each) – it was down to hot feet. Hey, it was summertime. But the running itself was remarkably easier. I mean remarkably.

I made it over the Hump.

For me, it’s the three-week hump. It’s always right around three weeks.

By the end of three weeks of running every other day, my body finally gets the message that I’m not trying to kill it. And it stops resisting me.

For you it could be quite a bit different. Discomfort comes in twos as well. And fours. And fives.

Whatever your number is, if you go SLOWLY and reasonably STEADILY with plenty of REST (link), you’ll get past it, and your running Death Valley will begin to sprout daisies and rainbows. You’ll finally edge into the fun zone.

Sure it’s rough the first day.

Carve out little, regular time chunks in your calendar for a couple or three weeks. Don’t try too much.

But expect it’s out there, and…

You’ll Run Right Over Your Hump.

You’ll be thankful you did. Happy. Grateful. Elated. Maybe gobsmacked.

That’s what these Motivation posts are about. To help you get to the other side of that hump. And stay there. Elated. Gobsmacked.

Running is simple. It doesn’t demand much time. It doesn’t require a club membership. And it doesn’t involve medieval workout equipment.

But a little motivation helps from time to time, yes?

So come on and join us, let’s hear how you’re keeping motivated, and let’s collectively keep ourselves in the fun zone ! 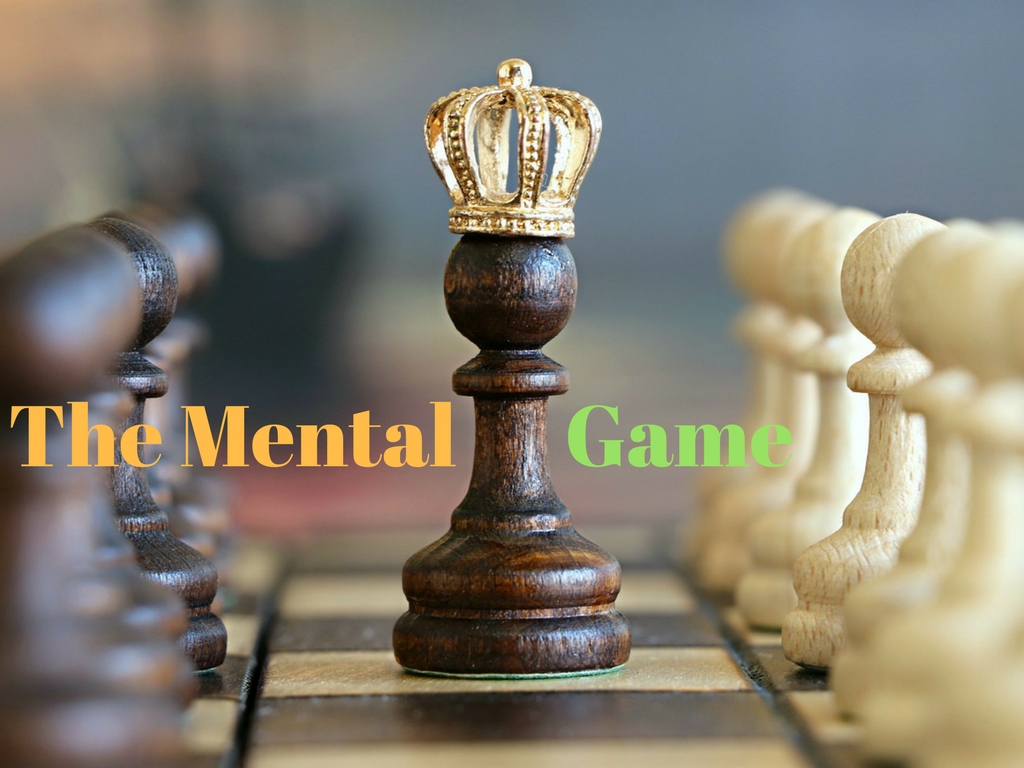 The physical part of how to start to run is surprisingly easy. The real trick, the real nut to crack, usually turns out to be the nut between our ears. Our mind has been described, by those with more than…
Read more 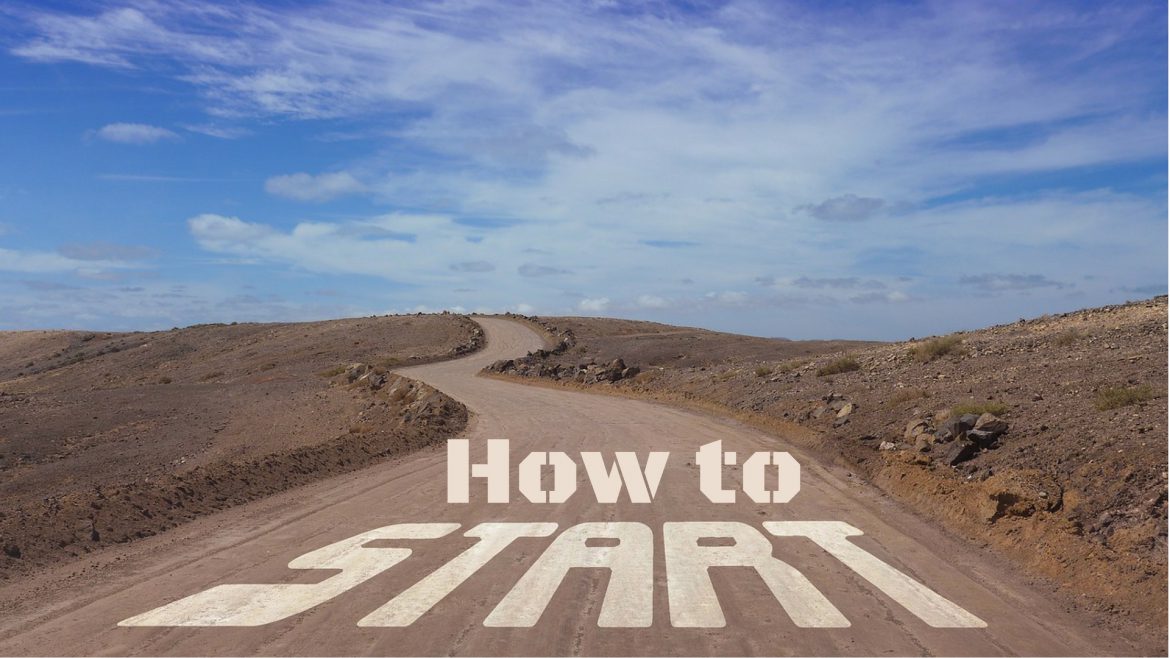 How Do You Start to Run? The idea of running appeals to you. It seems like a terrific idea. People do it and they appear to be having fun. But to actually start running – from sitting in front of…
Read more

How to Stay Motivated to Run 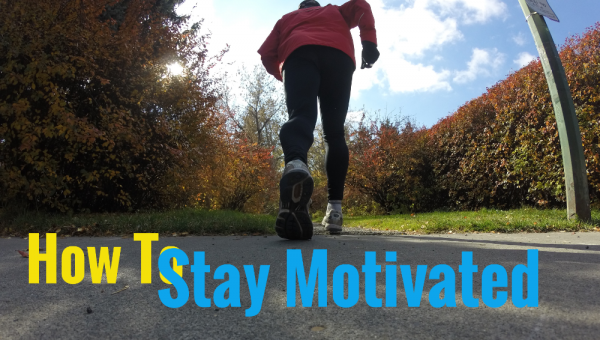 One of the challenges of running is how to stay motivated to run. How to get out the door. How to levitate off the couch and into your running gear. My experience is, it doesn’t take a forklift to move…
Read more 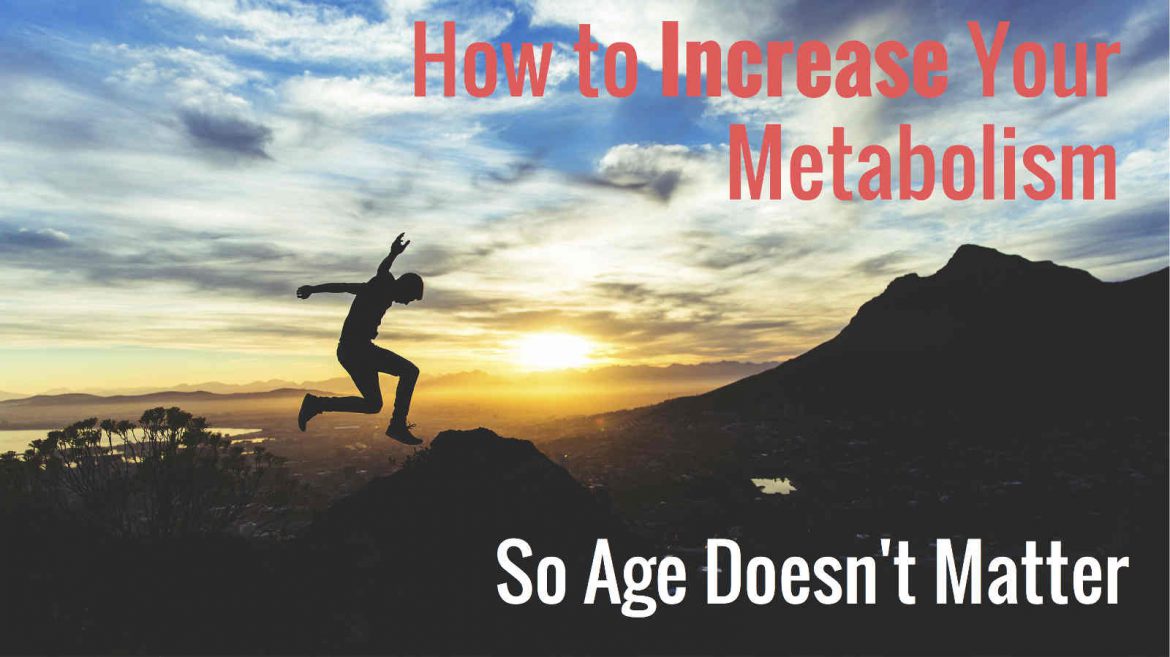 You might be finding that the weight doesn’t come off like it used to. No matter how much you run or walk, you’re just not budging the needle. Why does it seem harder to lose weight the older we get?…
Read more

Running in the Rain 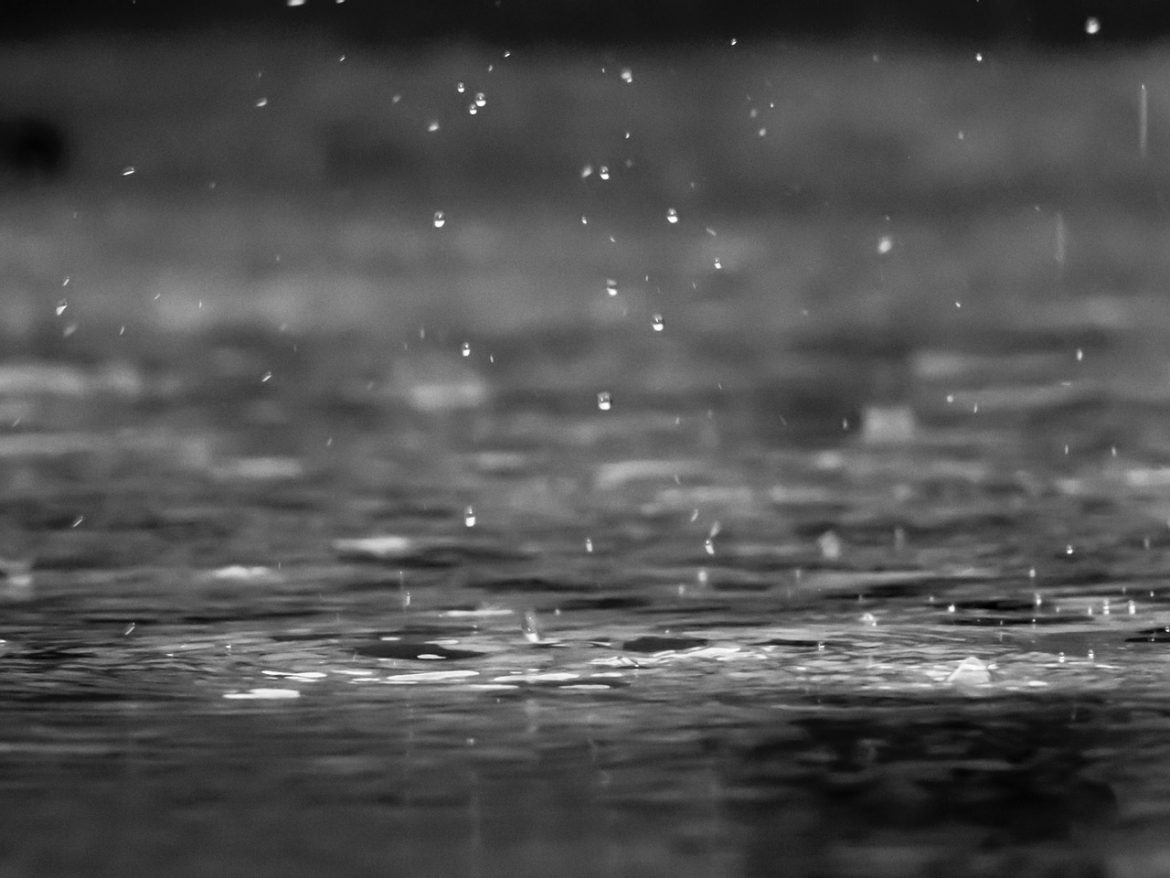 If you haven’t yet experienced the joy of running in the rain because you’re worried about getting wet, I’m here to put your mind at ease. You’re right. You’re going to get wet. But I guarantee, based on a lifetime…
Read more

rain, running, running in the rain